Everyone should have an equal opportunity to work in the tech industry and shouldn't be forced into leaving before they're ready. Over the past year I've spent time educating, writing, and speaking about the lack of diversity in tech and what we can all do to improve it.

My indiegogo campaign raised money to educate a wider audience of people. This page shows the fulfillment of the fun perks we came up with.

If you didn't get a chance to donate, but you'd still like to participate, you can donate via paypal. In the notes, let me know your perk + twitter handle. 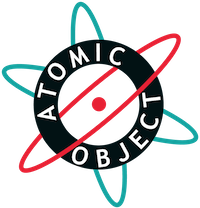 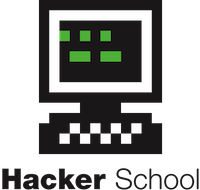 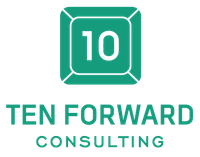 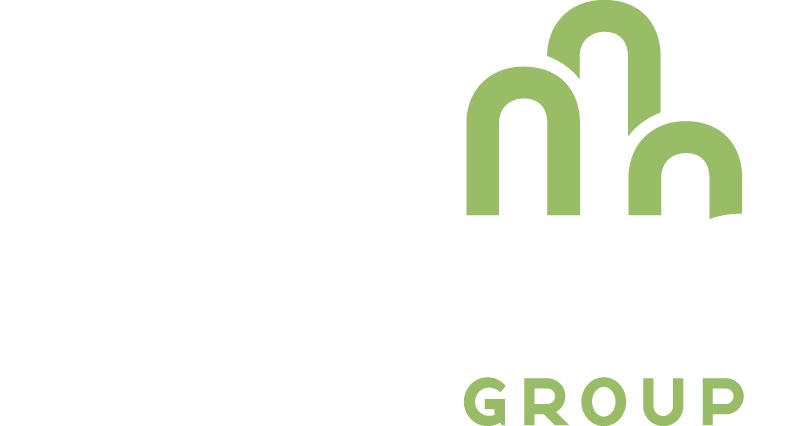 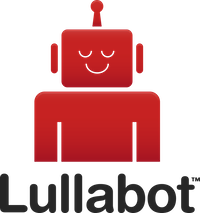 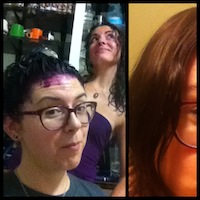 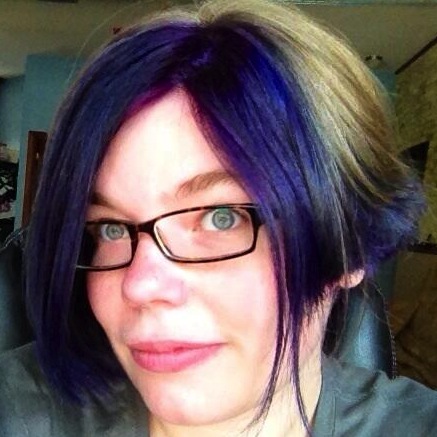 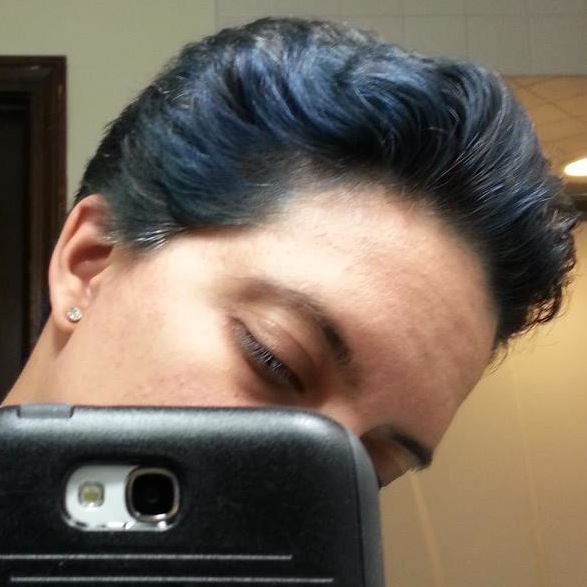 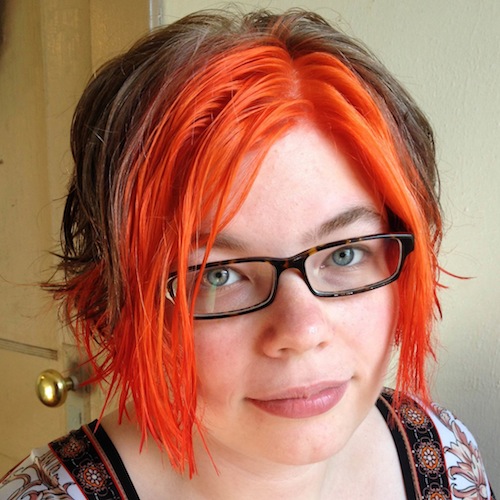 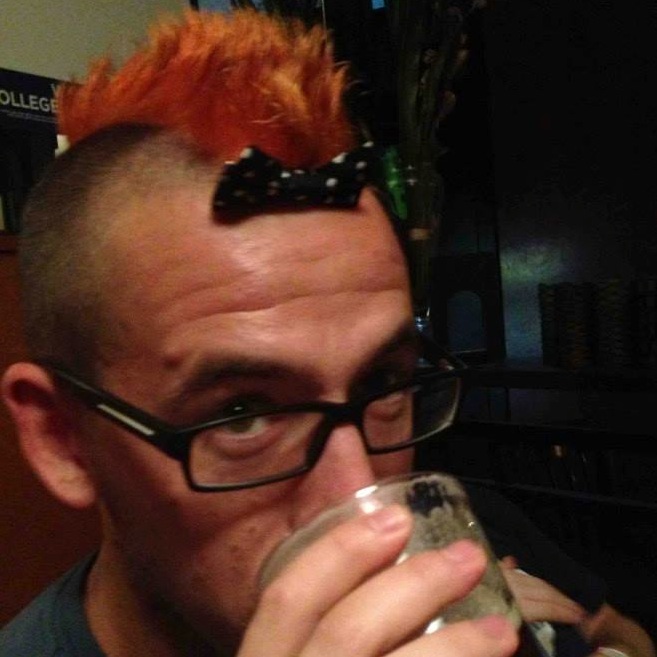 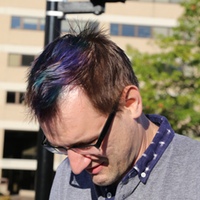 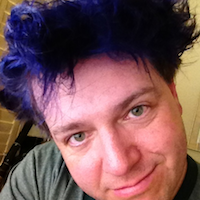 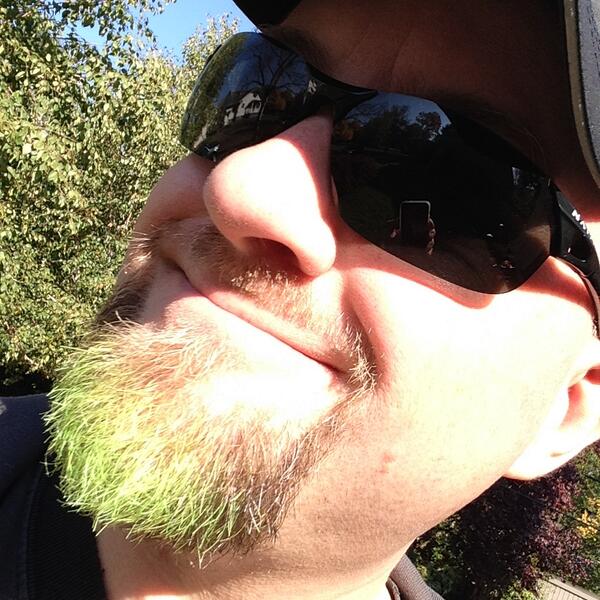 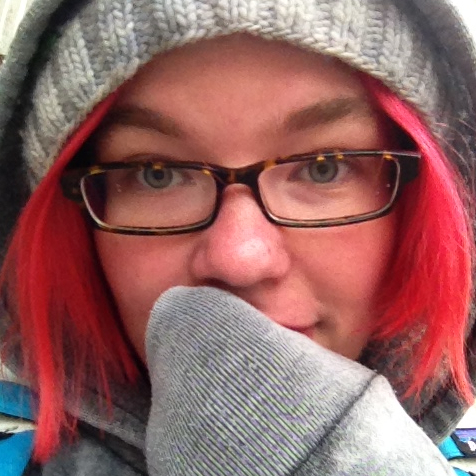 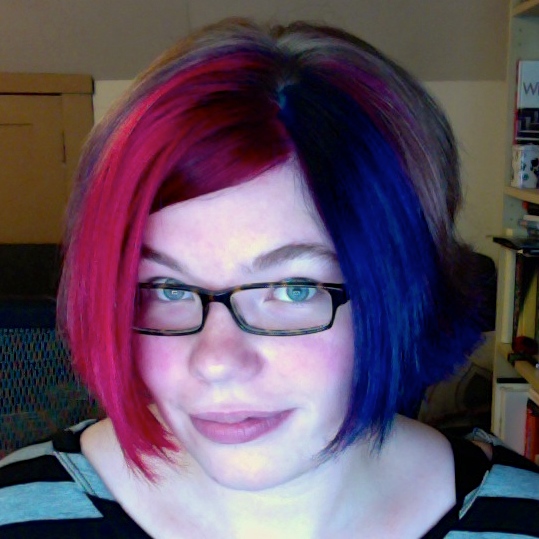 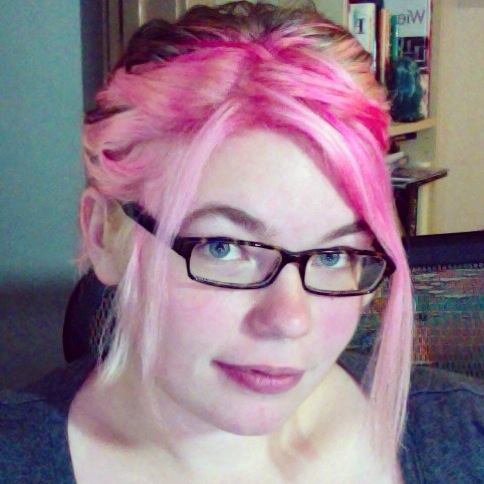 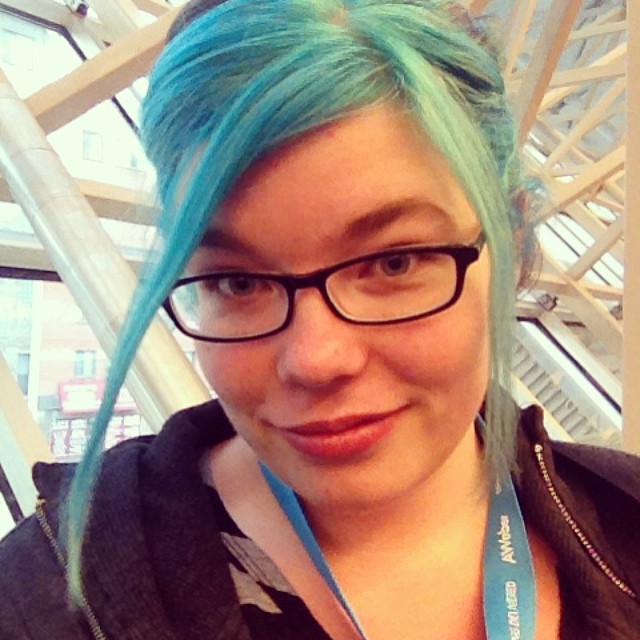 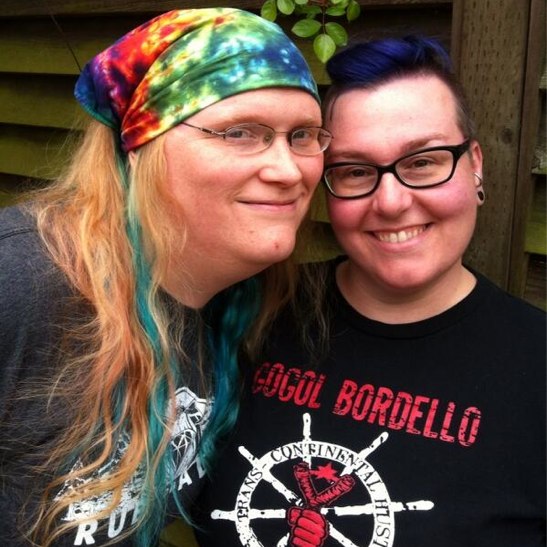 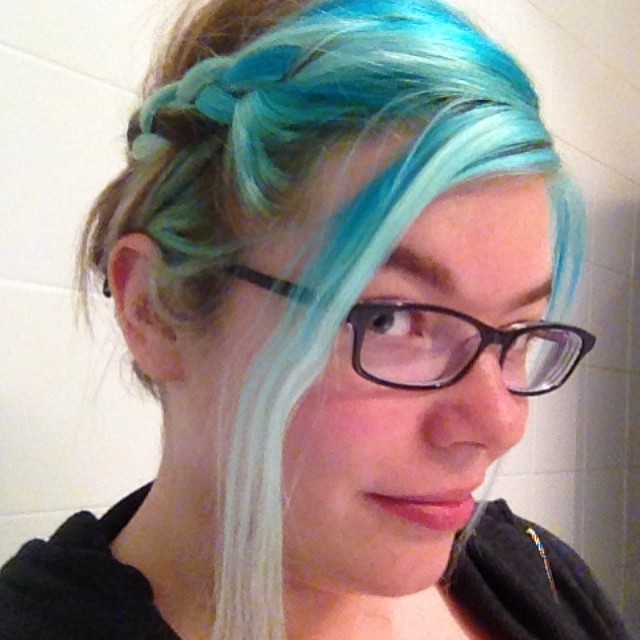 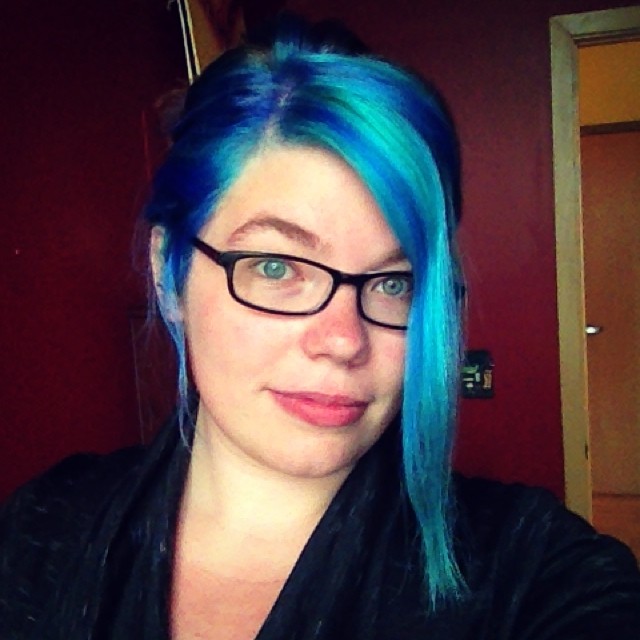 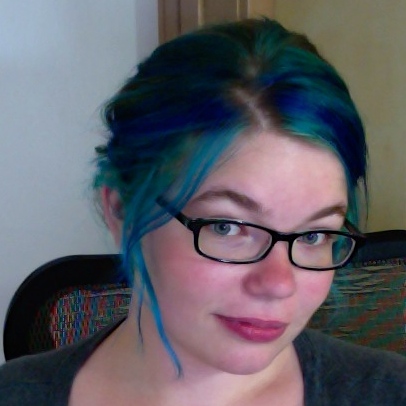 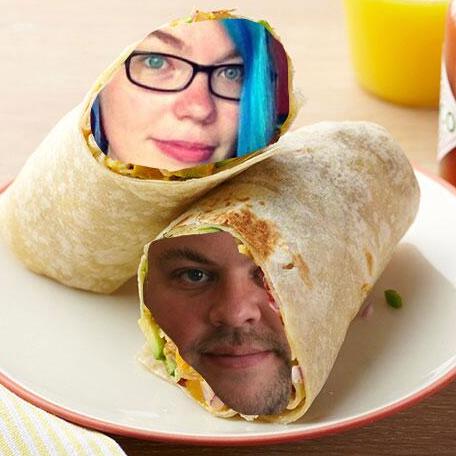