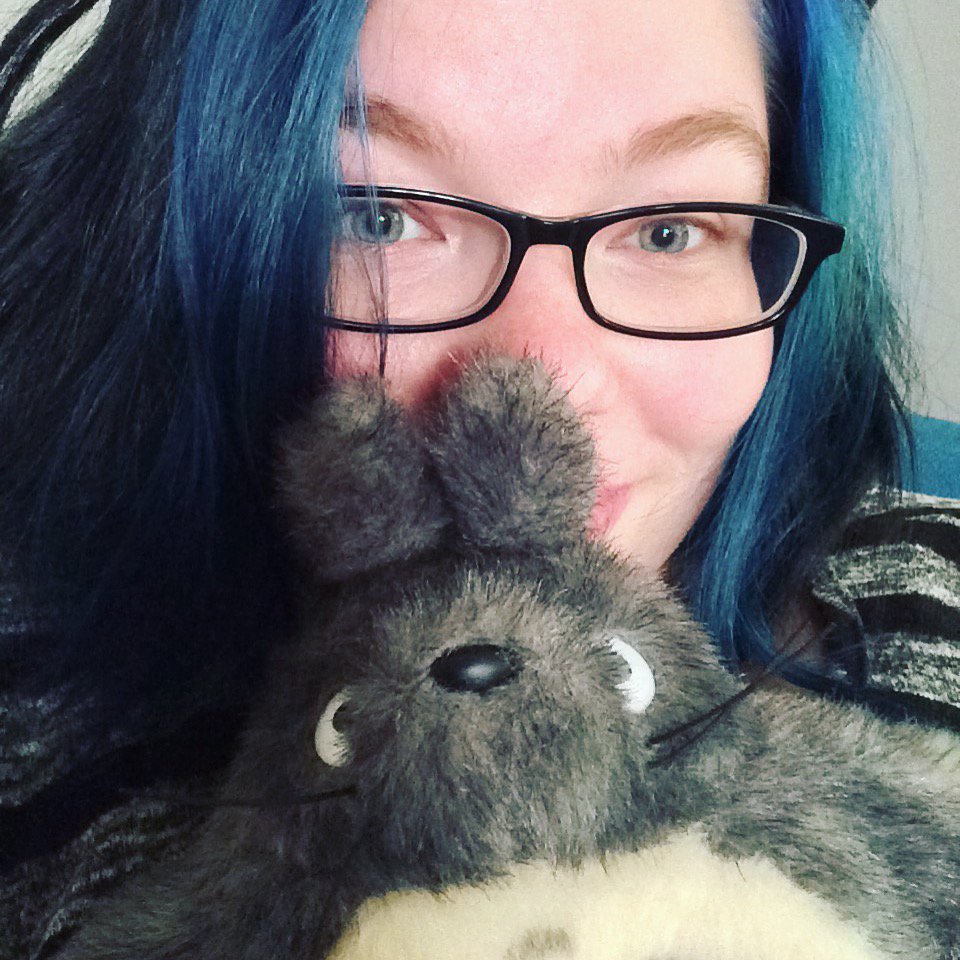 You might not know that AlterConf is my second full time job. With one conference being held nearly every single month and the AlterConf staff consisting of me and my very very part-time conference coordinator, plus the consulting work I do, I regularly find myself working 60+ hours a week. Part of this is due to the balance of funding for AlterConf and my belief that no one should work for free, but also because I can't say no and don't want to disappoint you. A not insignificant part of me feels like because I have this platform - your eyes, your attention - that I owe it to other marginalized people to do everything I can to change the topography of the tech industry.

I'm really proud of what we've been able to accomplish and I'm so thankful that I've been able to be a part of that. AlterConf has seen amazing success, travelling to a different city every month, and is hosting the kinds of conversations I didn't expect to see on stage for a decade. It'spaid out over $80,000 to speakers and freelancers over two years. The side project that I co-run, Fund Club, who has raised $100,000 for marginalized people in just 1 year. I'm proud of those numbers and what they mean for the people we've helped. I even have another surprise project coming this fall in Portland.

I'm not giving you those numbers to brag (although, I happily will any other time if you get me going), but to illustrate the amount of good, the amount of progress and recognition that marginalized people in tech are now rightfully earning every day. I'm giving you those numbers to help you understand how I've rationalized sacrificing my mental health and self-care over these past years. 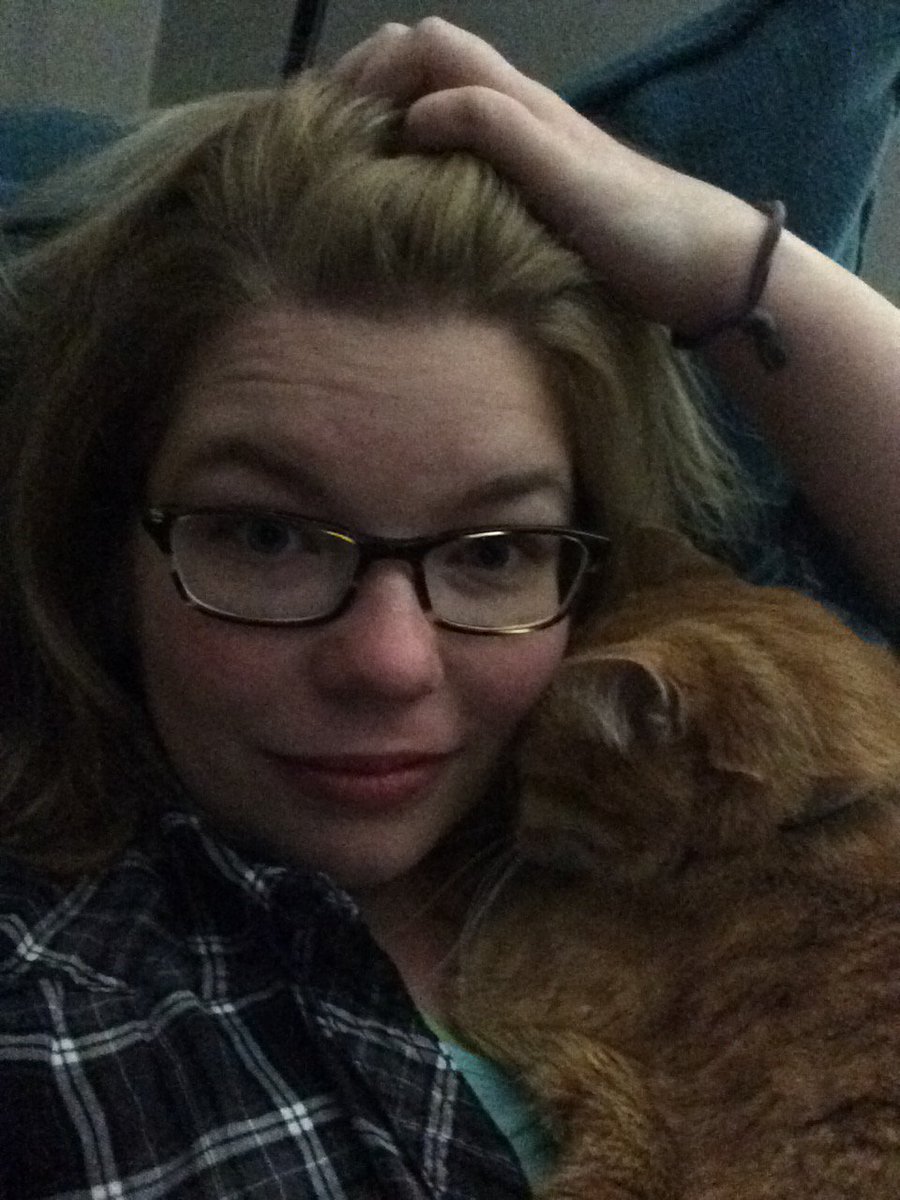 The past months (years?) have climaxed into what has been happening more recently with me: a bit of a mental health emergency. The words sound so hedged to me, but I'm embarrassed, I feel weak for succumbing to this, and I'm terrified that everything I have worked so hard to build is gonna be brought down, all forward momentum lost because I am sick.

I live with depression and anxiety, which is generally kept under control through medication and, when I'm good at it, a healthy self-care routine. Recently, I've been extremely tired, in a state of either incredible productivity or incapacitating indecisiveness, crying a lot, and thinking about death. This is all rather terrifying to me and is made worse by hiding it while trying to accomplish the mountain of work I normally tackle. Yesterday things were very not good for me. Today I was lucky enough to be able to get into my doctor who adjusted my medication and told me that things are going to get worse if I don't do something about my stress and health.

I need to be doing less, but I don't want AlterConf to die. It's important that we're having the critical discussions that are moving diversity and inclusion in the tech industry forward. It's imperative that we create healthy, inclusive environments for the marginalized people working in and around tech now and in the future. AlterConf is effectively educating employers, open source community leadership, and event organizers, and we can't afford to lose that.

I Need Your Help

AlterConf's mission is in changing the face of these industries by bringing amazing, free, accessible content to the companies, communities, and individuals who need it most both online and off. 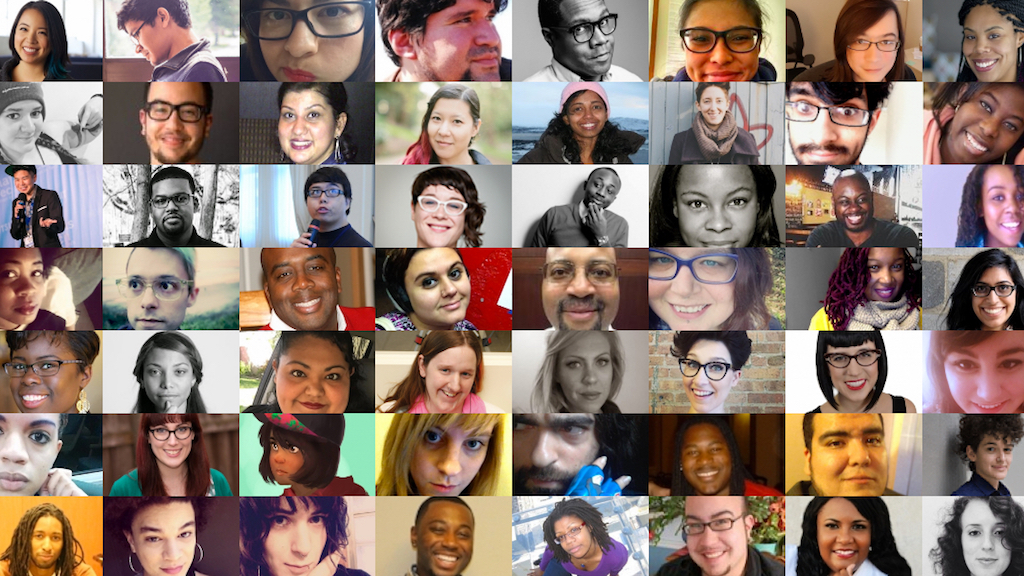 AlterConf attracts a unique community of people from every identity group and level of experience in the tech and gaming industries creating an incredibly diverse audience you won’t see anywhere else. You gain access to cutting edge approaches and conversations around:

I started AlterConf in June 2014 because I saw discussions of diversity and inclusion were being artificially limited by the industry - we just weren't representing the depth and breadth of people in tech and gaming. Coupling that with a model that removed as many barriers for attendance and speaking through our travelling format meant we could reach people, companies, and communities where they were.

AlterConf is the most diverse and inclusive conference in the industry and we've worked hard to make that happen through:

I need to put in place the infrastructure to keep AlterConf going without needing so much of my involvement in the day-to-day, including:

I'm open to ongoing financial partnerships with companies who reflect our values, ideas on how best to franchise AlterConf, and other related things. You can contact me or the AlterConf coordinator at [email protected].

95% of funding for my over 1500hrs community work per year - including this and other free online resources, AlterConf, and Fund Club - comes from donations.

Available for consulting to increase diversity and inclusion within businesses, communities, conferences, and other organizations. Find out more about consulting.

Ashe Dryden is a programmer, diversity advocate and consultant, prolific writer, speaker, creator of AlterConf, and co-founder of Fund Club. She's one of the foremost experts on diversity in the tech industry. Ashe is currently writing two books: The Diverse Team and The Inclusive Event. Her work has been featured in the New York Times, Scientific American, Slate, The Nation, Wired, NPR, Bitch Magazine, and more.